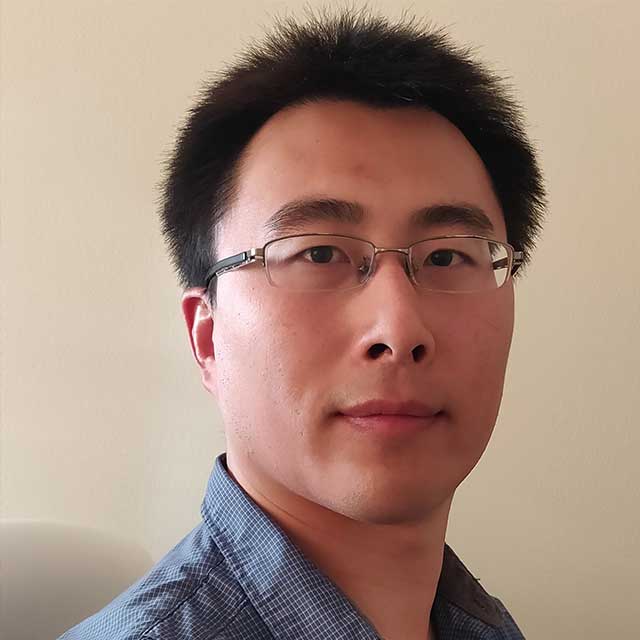 Dr. Ke Wang joined Visa Research as a Staff Research Scientist in August 2018. Ke received his Ph.D. in Computer Science from University of California, Davis in 2017. He received a M.S. in Computer Science from Imperial College London in 2009, and B.S. in Electrical and Electronics Engineering from Birmingham City University in 2007. His primary research interests lie in the cross-disciplinary areas of artificial intelligence, deep learning, program languages and education technology. He was a summer research intern at Microsoft Research Redmond in 2016 and 2017. His research has been published in top venues in artificial intelligence (IJCAI), deep learning (ICLR), and programming languages (PLDI). His work on automated feedback generation for programming exercises has been in production use in the Microsoft C# (Microsoft-DEV204.1X) and Python (Microsoft-DEV330x) edX class, benefiting tens of thousands of online students. He was awarded an Honorable Mention for Outstanding Graduate Research in Computer Science at UC Davis. He also has industrial experience at Facebook and Siemens Corporate Technology/Research.