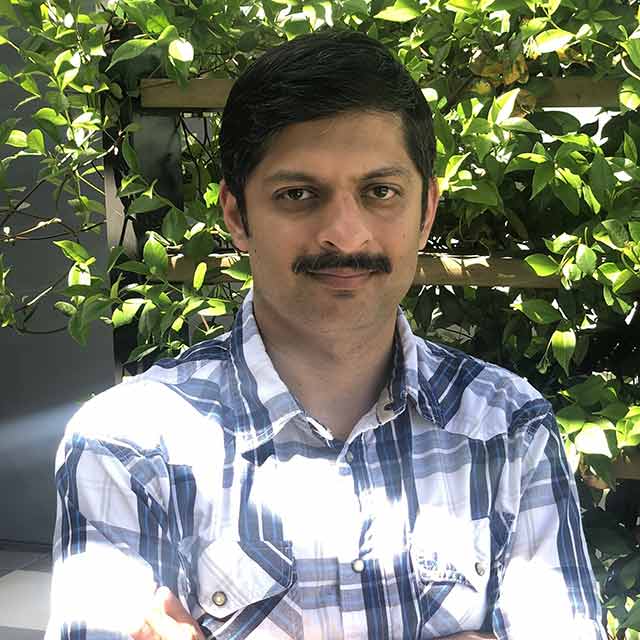 Dr. Mangesh Bendre joined Visa Research as a Staff Research Scientist in March 2019, right after he received his Ph.D. and M.S. in Computer Science from the University of Illinois at Urbana-Champaign in 2018 and 2010, respectively. Mangesh received his B.E. in Electronics and Telecommunications from the University of Mumbai in 2002. Prior to joining Visa Research, Mangesh was a Development Expert at Amdocs, Inc, supporting Sprint Telecomm’s provisioning system, which handled a customer base of over 55 million users.