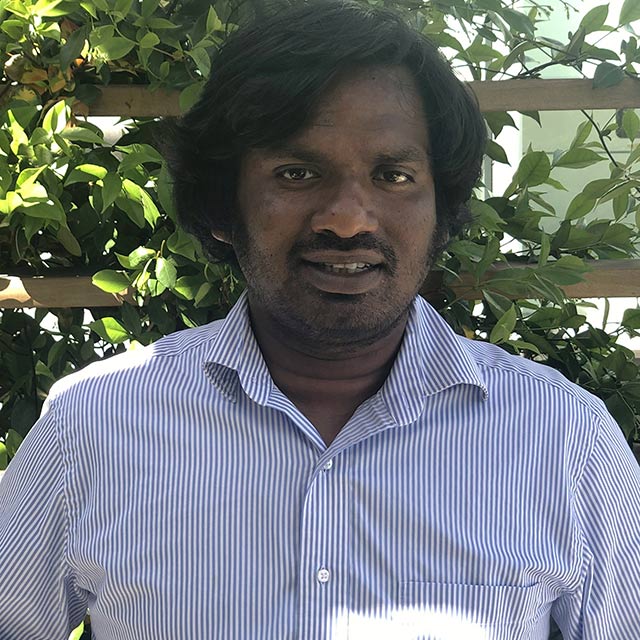 As a member of the Blockchain team, his research interests are in blockchain, cryptocurrency and secure computation, in particular, implementing privacy-preserving smart contracts and designing fair protocols for cryptocurrencies, such as Bitcoin. He has published 26 papers in several international conferences and journals, including Eurocrypt, Association for Computing Machinery Conference on Computer and Communications Security (CCS), Asiacrypt, Theory of Cryptography Conference (TCC) and others. Dr. Kumaresan is the inventor of several new techniques to improve the efficiency of generic protocols for secure multi-party computation.