August 18, 2016 - Now that the British referendum on exiting the European Union (EU) has passed, the framework governing economic ties between the United Kingdom, the EU and the rest of the world is expected to come under increased scrutiny. This could impact international travel—although to what degree is still unknown. Currently, the U.K. is ranked fourth in cross-border spending among traveling households,1 accounting for $61.3 billion spent on travel outside of the U.K, according to a new Visa study projecting travel and tourism spending over the next decade.

How Brexit plays out, especially as adjustments are made to the complex set of agreements governing air travel into and out of the U.K. will be closely watched.

Today, air travelers leaving or visiting the U.K. enjoy relatively low fares, flexible flight schedules and a wide variety of flight routes to choose from. These benefits are largely determined by the free market. However, this was not always the case.

Two decades ago, the British government, rather than the airlines, determined through bilateral negotiations the number of airlines allowed to fly set routes, the frequency of flights, capacity served on each route and even fares charged on international flights. For example, in the early 1990s only four airlines were allowed to fly between the U.K. and the U.S.: Virgin Atlantic, British Airways, American Airlines and United Airlines.

All that went away when the U.K. joined the Single European Aviation Market and was party to the EU-U.S. Open Skies Agreement—both helping to open up the previously highly-regulated market. Now that the U.K. is pulling out of the EU, the freedoms granted through these arrangements could come into question.

In the case of flights between the U.K. and U.S., simulations done by researchers at the Brookings Institution2 indicate a return to the old, more-regulated system could cause substantial losses for travelers. According to the analysis, the average cost of a full price airline ticket would rise 50 percent for business class and 21 percent for economy. At the same time, the average number of passengers traveling per month on each of these ticket classes would fall by up to 30 percent.

A reduction in British travel to the rest of the world could have global implications. Whereas the U.K.  accounts for less than 4 percent of total global economic output, its travelers account for nearly 8 percent of all international departures.

How Brexit unfolds and impacts the travel industry is something Visa will be monitoring closely using newly developed tools and models on cross-border travel. 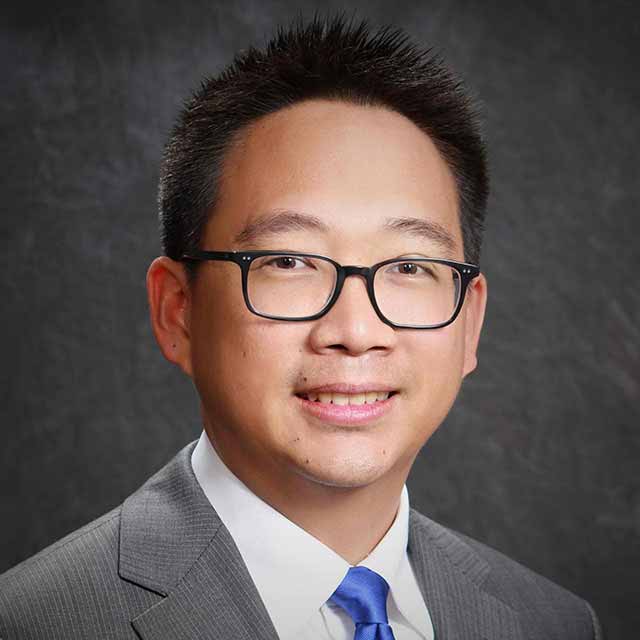 Richard Lung is a senior director and international economist at Visa. Prior to joining Visa, Lung was a vice president/senior analyst for Moody’s Investors Service based in Hong Kong, where he covered the Asian banking market. He also held senior positions with the Federal Reserve Bank of San Francisco and U.S. Treasury Department. Lung holds degrees from Harvard University and the Fletcher School of Law and Diplomacy at Tufts University.

1 According to the study, traveling households are defined as households making $20,000 or more per year. See the Visa study for more information.