Consumer grocery spending: Is home cooking on the decline?

June 28, 2017 - A smaller share of the consumer food budget (grocery and restaurants combined) is going toward grocery spending, according to the Visa Retail Spending Monitor, which reports spending on all forms of payment. In May 2017, grocery spending grew just 2.6 percent on a year-ago basis, compared to 4.8 percent at restaurants. Groceries also made up just 51 percent of overall food spend, down from 55.6 percent in 2010. 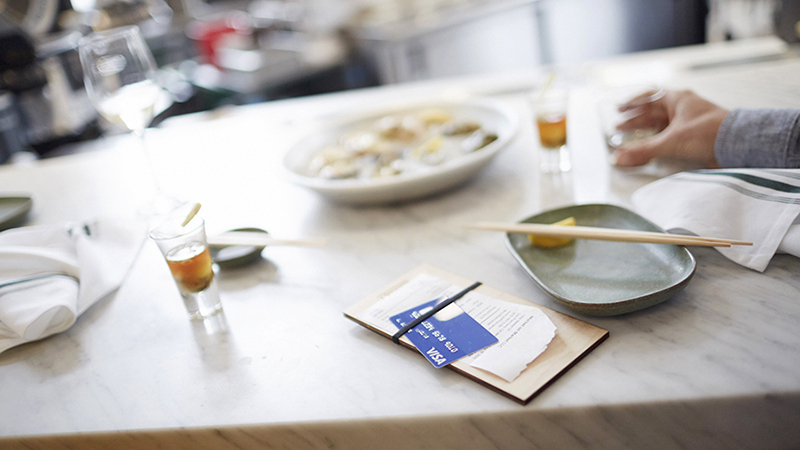 Consumers of all ages are choosing to spend more of their money on experiences, such as a night out at a restaurant. Among millennials, an especially large share report dining out more often (26 percent vs 17 percent overall), citing higher disposable income. Millennials also say they’re too busy to cook.