Small business credit card spending represents a $5.8 trillion opportunity for issuers1. While business card spending has been growing at 10+ percent per year, and at even more than 20 percent in the second half of 20162, it only accounts for 9 percent of overall spending compared to other payment methods. 1This is because small business owners face unique challenges that many issuers haven’t yet solved and issuers are not offering card products that meet their needs. 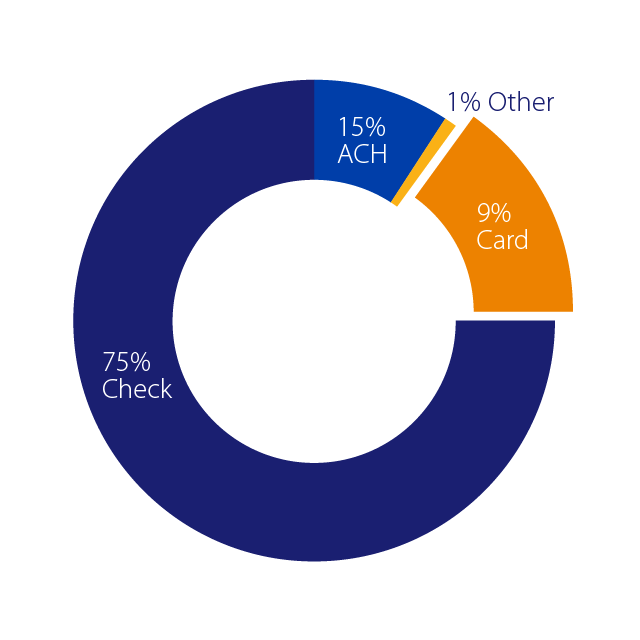 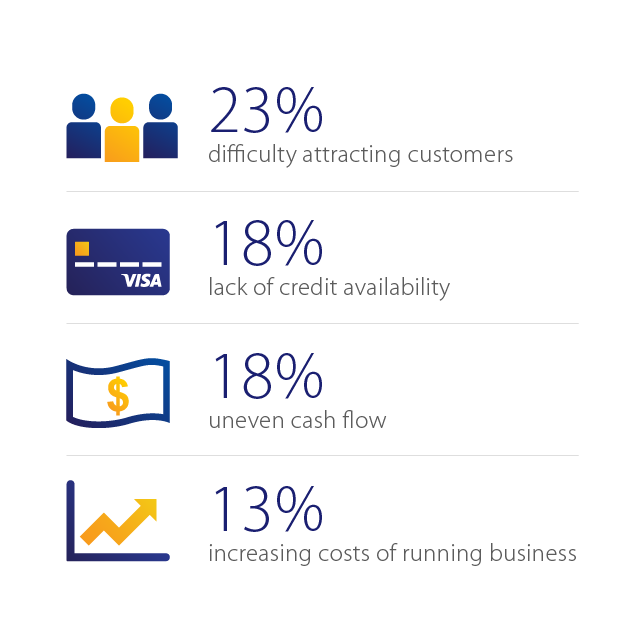 To capture more of this spend, issuers need to address these pain points, such as the lack of credit availability, uneven cash flow and the increasing costs of running a small business.

The average small business owner spends about $22,000 per month in business expenses. An average high-revenue business spends over $70,000 per month. There are ~29 million small businesses in the U.S. that can be supported by solving their major pain points2.

Pain points to address to drive stickiness and payment volume 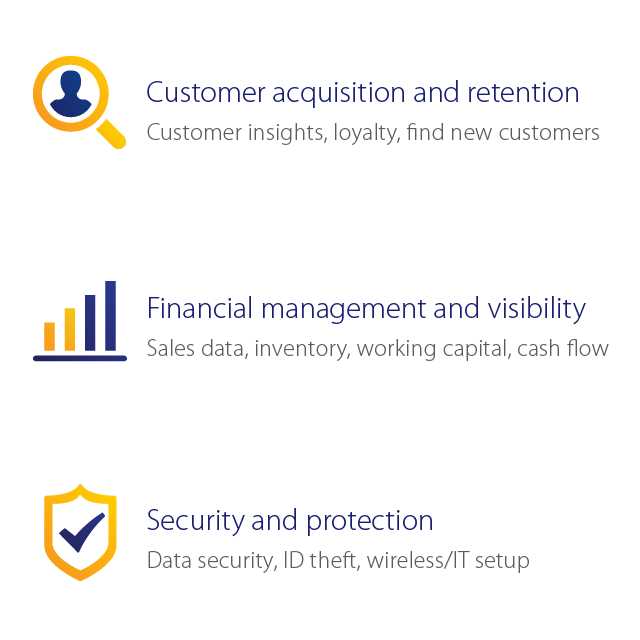 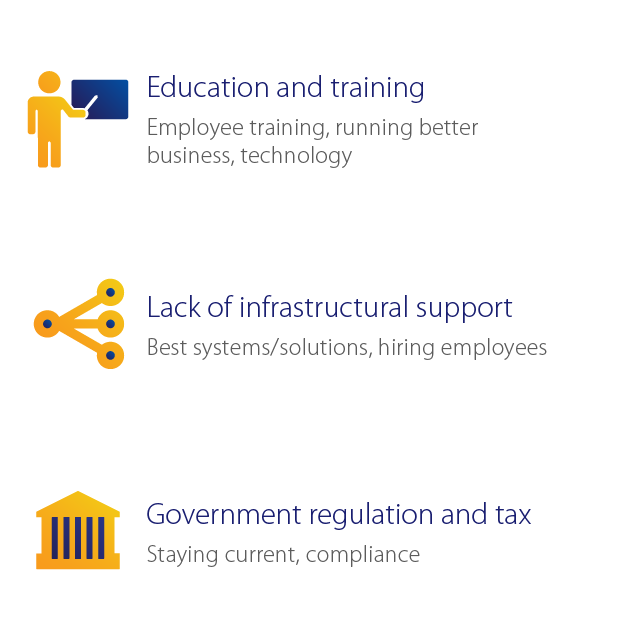 Small business owners are a unique customer segment with specific expectations. They require a customized approach and products that address their needs.
We can help you capture this opportunity and ensure that you have the right strategy to serve small business customers.

Whether your financial institution already has a mature credit product in the market or you’re thinking of launching a new credit product, Visa’s custom-designed solutions will give you concrete, actionable steps to take. We will provide support through implementation to ensure that you can deliver the right small business credit product to the right customers.

We can also provide you with comprehensive insights and analytics to inform your approach. We can help you with:

See how your business practices measure up against global best practices.