The world’s most visited cities in 2018

Ranking the world’s top destinations for international arrivals in each region. 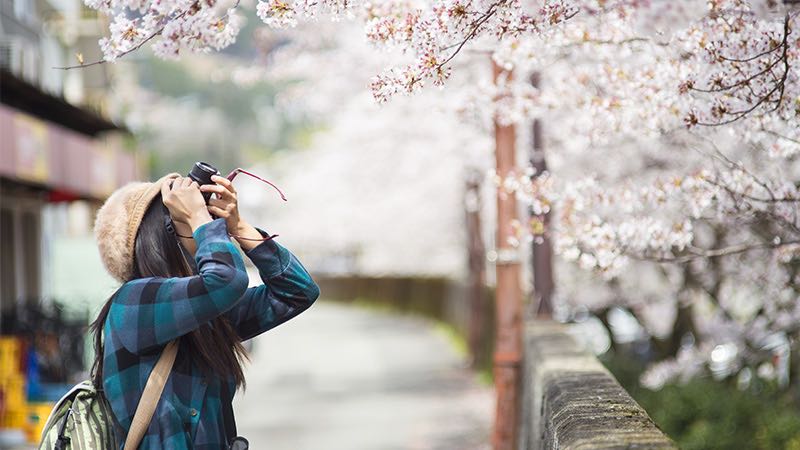 April 12, 2019 — Paris, Tokyo, Bangkok, London and Barcelona topped the list of destinations for international tourist arrivals in 2018, according to Visa’s latest estimates based on anonymized transaction data and official tourism statistics provided in the Visa International Travel (VISIT) platform. Residents from neighboring countries accounted for the bulk of visits to those cities.

Other cities, such as Shanghai and New York, had comparable tourist arrivals; their visitors, however, were mostly domestic, rather than international, travelers. Excluding intra-regional arrivals, Paris would still top the list, but would be followed by Dubai, New York, London and Marrakech.

​The following table ranks the world’s top cities for international arrivals in each region. The rankings are based on a comparison of arrivals from more than 100 countries at over 1,000 cities spanning 60 countries. While not all cities are included, many major centers for global travel are. 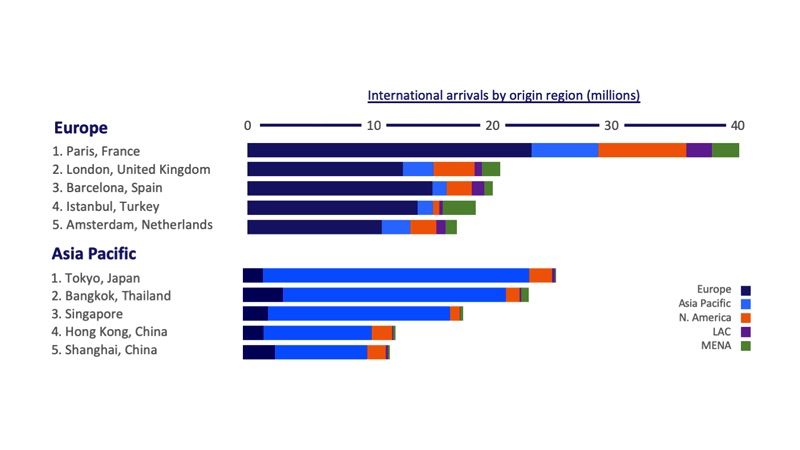 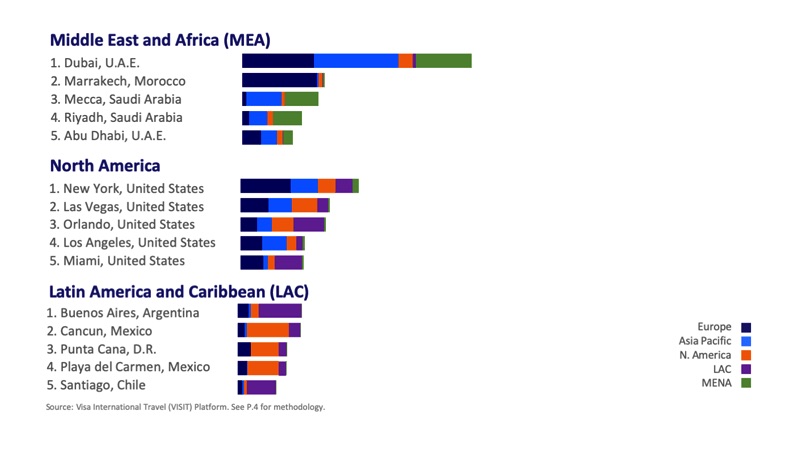 Other highlights of this newsletter: