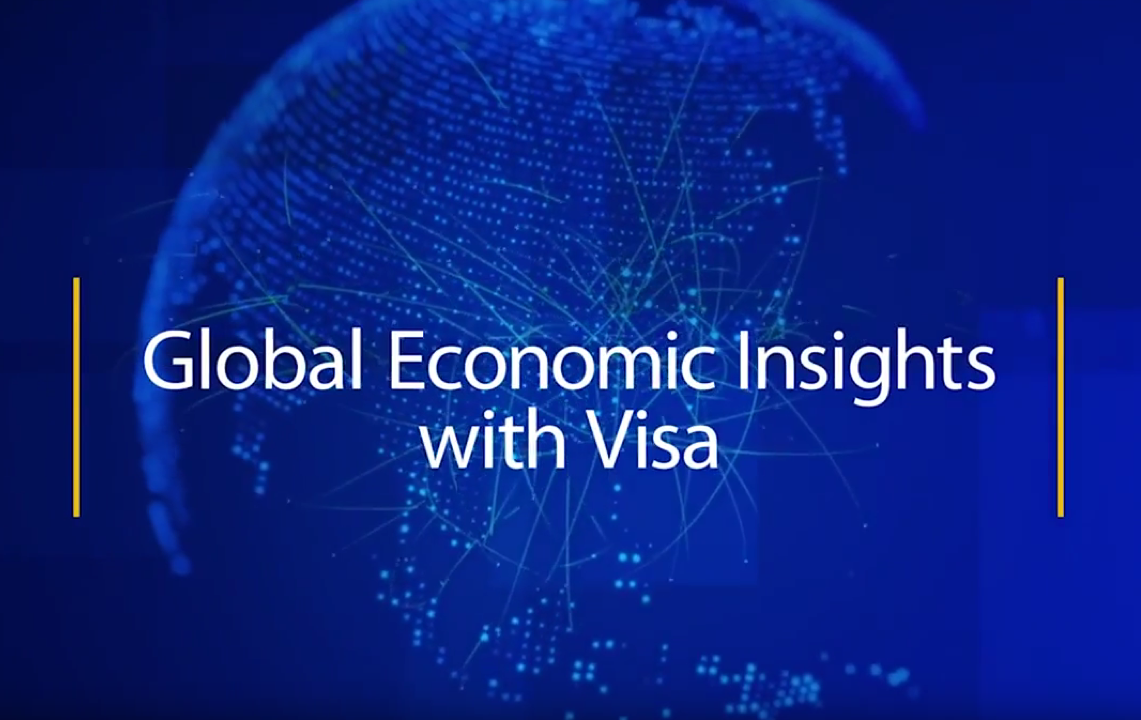 November 21, 2017 — With just days to the official start of holiday shopping, ‘tis the season to be jolly: most Americans are feeling more confident than last year1 as the U.S. economy continues to expand and job growth remains steady. However, stagnant income growth and weak price inflation will likely limit consumers’ holiday retail spending, expected to grow at a moderate 3.5-4.0 percent pace,2 according to Visa’s estimates based on the Visa Retail Spending Monitor (RSM), which reports spending on all forms of payment. The biggest boost is likely in online holiday shopping. 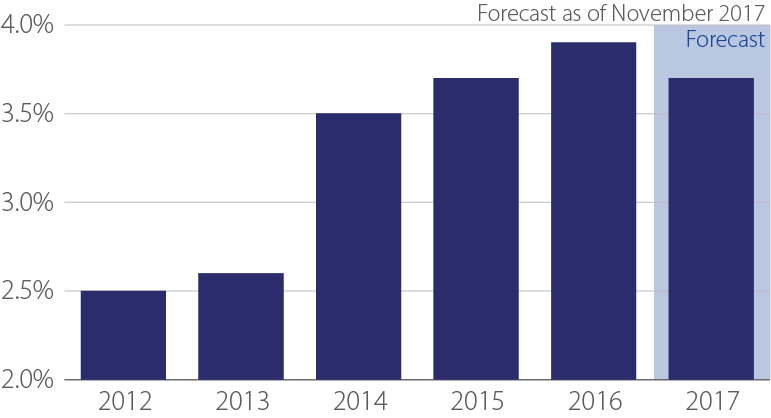 E-commerce is expected to drive holiday spending growth again this year as more shoppers turn to their phones and computers to purchase gifts. Total online spending is expected to rise 15-17 percent YoY,3 below the 19 percent growth in 2016. This marks two years of rapid e-commerce growth, compared to a more modest 14 percent gain in 2015.

While the shift to online shopping is good news for online retailers, it puts traditional brick-and-mortar retailers to the test. Spending in the first nine months of this year may foretell what is to come this holiday season: Many industry verticals, including clothing—where holiday spending represents a large share of revenue for the year—posted double digit e-commerce growth, while face-to-face declined, according to the Visa Spending Index.

Other holiday spending highlights this year:

The Visa Spending Index (VSI) highlights spending on all forms of payment (Visa cards and others), including spending by category andchannel. The VSI uses depersonalized, high-frequency Visa data, coupled with an econometric model, to "nowcast" total personal consumptionexpenditures on a more timely basis than other data sources.

This newsletter contains forward-looking statements within the meaning of the U.S. Private Securities Litigation Reform Act of 1995. Thesestatements are generally identified by words such as “outlook,” “forecast,” “projected,” “could,” “expects,” “will” and other similar expressions.Examples of such forward-looking statements include, but are not limited to, statements we make about Visa’s business, economic outlooks,population expansion and analyses. All statements other than statements of historical fact could be forward-looking statements, which speakonly as of the date they are made, are not guarantees of future performance and are subject to certain risks, uncertainties and other factors,many of which are beyond our control and are difficult to predict.

The U.S. economy is expanding, but a variety of factors could hinder growth.

Hardware and garden store sales increased by 12.8 percent as consumers remodeled their homes. 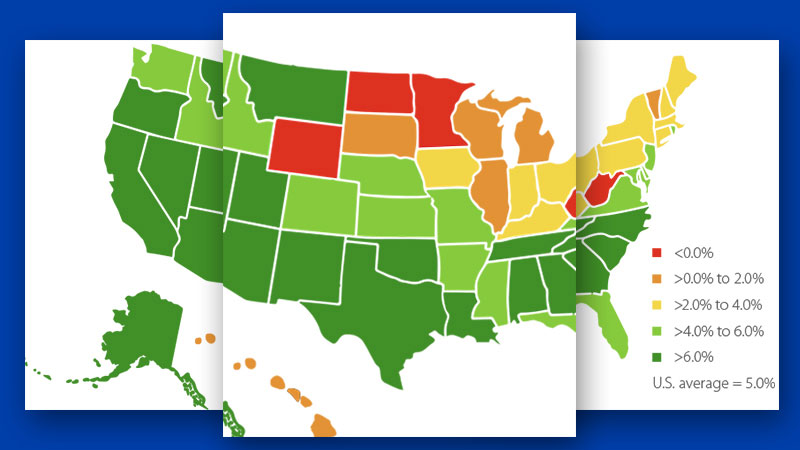 The U.S. economy has been expanding for nearly eight years and appears on track to surpass the 10-year record set in the 1990s.