Iwu turned a personal experience into a public movement that gives voice to victims of sexual harassment. 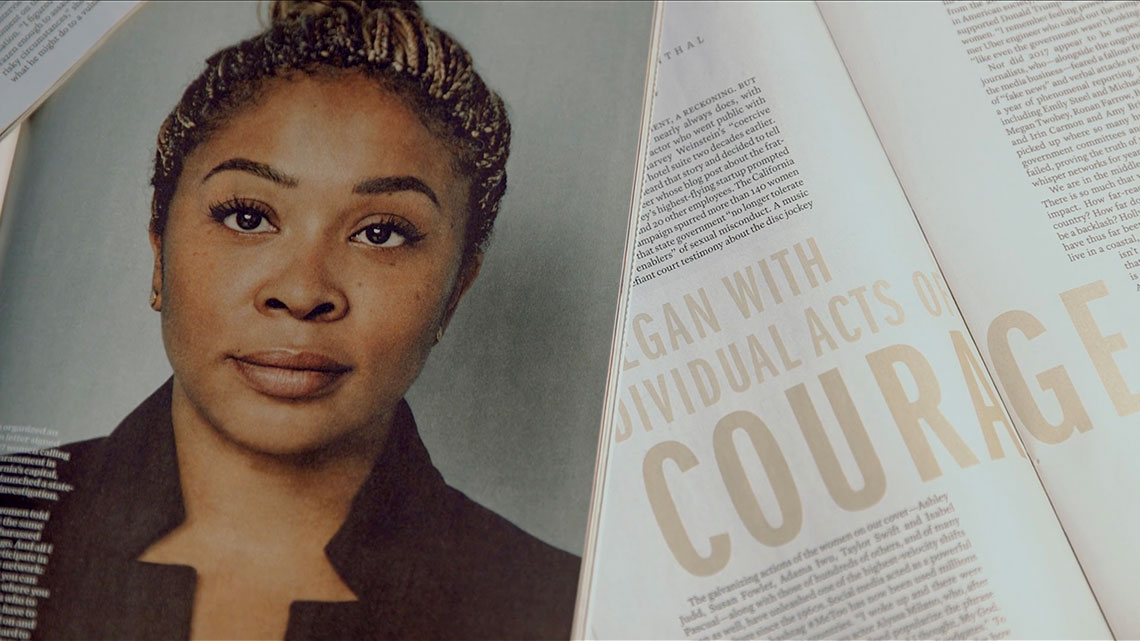 Adama Iwu, senior director of Global Government Relations for Visa, had had enough. After experiencing sexual harassment at a political event outside of Sacramento, Iwu began to write a letter speaking out against the pervasive harassment endured and witnessed by women in government. That letter, published in the Los Angeles Times, was signed by more than 140 women across 22 states and launched the "We Said Enough" movement, which provides health and legal resources to victims and mobilizes to enact change.

Visa celebrated International Women’s Day on March 8 and spotlighted inspiring women who Press for Progress throughout the month, and we are committed to continuing this important conversation all year round. We salute Adama Iwu for taking a stand and igniting a bold movement, as well as the women and men around the world who are pressing for progress and saying with action rather than words that enough is enough. 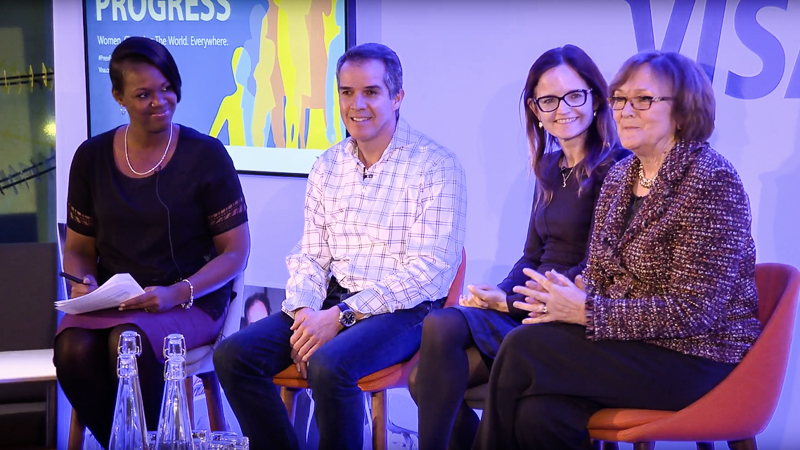 Visa believes in empowering and advancing the careers of all women leaders and that is reinforced by our commitment to equality, opportunities for mentorship, growth and support. 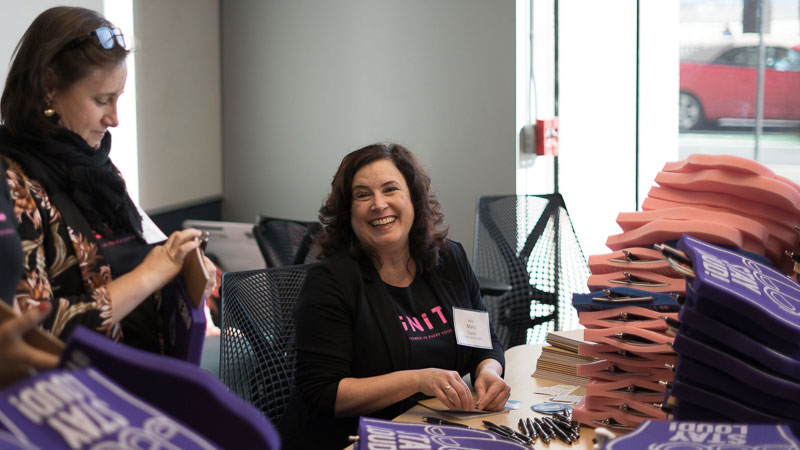 Mary Taylor, Senior Director, Global Network Processing at Visa, shares why a bias for action is essential for continued progress. 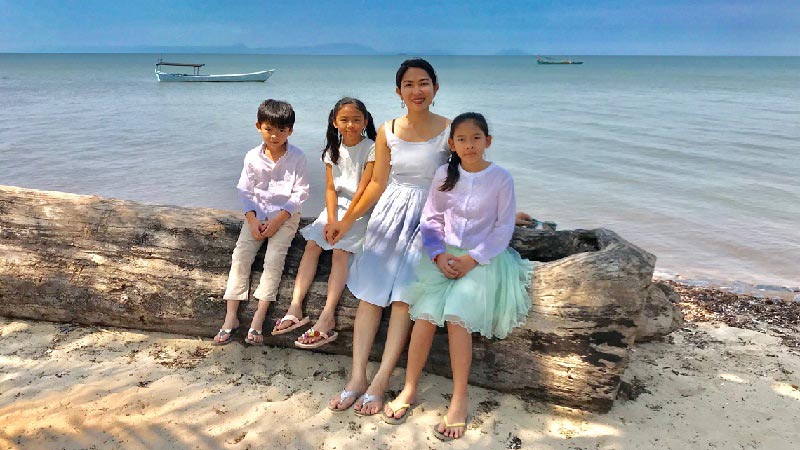 Monika Chum, Country Manager for Visa Cambodia, discusses her passion around access to education and what drives her to inspire others.