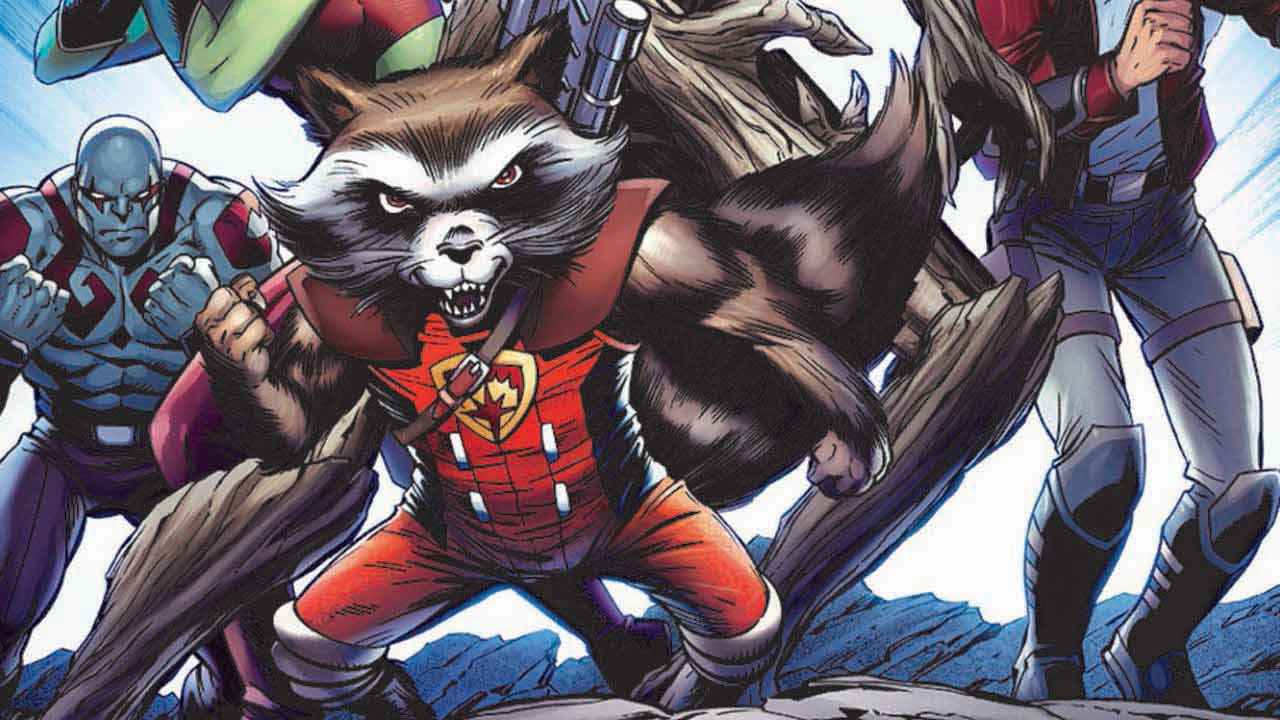 May 7th marks Free Comic Book Day and for fans, young and young at heart, Visa has teamed up with Marvel Comics to share its latest collaboration, Guardians of the Galaxy: Rocket’s Powerful Plan. The comic pairs Marvel’s iconic superheroes with Visa’s financial smarts to take readers on an epic money-management adventure (we promise it makes learning about finances fun).

Visa and the Public Library Association plan to distribute the free comic book to public libraries nationwide, but you can also find it online at practicalmoneyskills.com/guardians. Cleveland Public Library was the first to launch the new comic with a reading of Rocket’s Powerful Plan and a visit from Iron Man, who makes a cameo in the comic. Check your local branch for more events at libraries across the U.S. The collector’s item will also be released around the world in 16 languages.

Rocket’s Powerful Plan, the second collaboration between Marvel Comics and Visa, tells an action-packed story of defeating the evil Collector and Robo-Pests while also teaching readers responsible savings and finance tips. The first comic, Avengers: Saving the Day, launched in 2012 in nine languages with more than 497,000 copies distributed worldwide.

“At Visa, we understand that teaching kids about money management through 'edutainment' is a great way to demystify a complicated subject," says Hugh Norton, Head of U.S. Financial Education at Visa. “By using video games and comic books as educational tools we can make learning about finances fun and entertaining,” he adds.

Practical Money Skills for Life is a free, award-winning, teacher-tested and teacher-approved financial education program that reaches millions of people around the world each year. Visa launched the program in 1995 and it’s now available in 16 languages in 42 countries. At Practical Money Skills for Life, educators, parents and students can access free educational resources, including personal finance articles, games, lesson plans and more.